Numbers are a great way to practice some breathing skills with children. Have your child sit or stand with their back straight. Have them open their hand exposing the palm on one hand. With the pointer finger on the other hand slowly have them trace their fingers while breathing. Trace up one side of their thumb count 1,2,3 as they trace down and repeat for all five fingers. Do this 3 times. 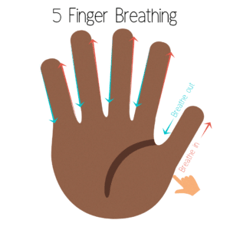 Puzzles keep children busy and help their minds grow by exercising both sides of their brains, enhance their problem-solving skills and can sometimes be a calming activity. Print out these simple ‘Community Helpers’ puzzle for your child and support them in completing it while also practicing their numbers. 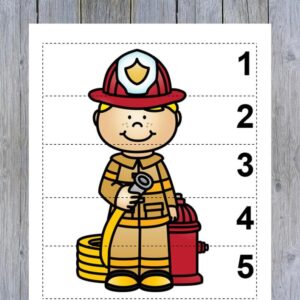 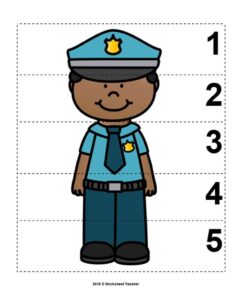 Children get excited when they see trucks, especially firetrucks. Recite the ’10 Little Firefighters’ with your child. Do not be afraid to get animated with the actions and become silly with them! 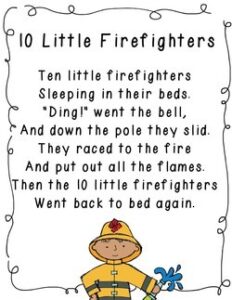 Additional activity – with a piece of paper go on a community walk with your child. As you take a stroll around your area, see if you can spot some community helpers around. Write them down as you see them and upon reaching home go over the list and see if they can remember what types of community helpers were around!

Line up chairs in two rows to assemble a ‘bus’ and have your child sit in a seat. Sing all the verses from ‘The Wheels on the Bus’ mimicking every kind of movement a people make in a bus. For example for the verse “The people on the bus go up and down….” Have your child bounce up and down on their chair. When you say, ‘Runaway Bus!’ have you and your child get up from your seat and walkaround the chairs picking another chair when you say “Emergency Break!”

As an alternative you can change this up to be like musical chairs.

Painting with Nuts and Bolts

Community helpers are not just fireman, police officers, or nurses, they are also those who help fix our cars, and homes. Here is a very simple way to be creative using buts and bolts that carpenters, mechanics and tradesman use on their jobs.

Simply dip the nuts and bolts into the paint and stamp it on the paper provided! 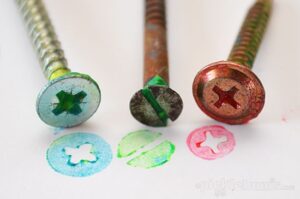 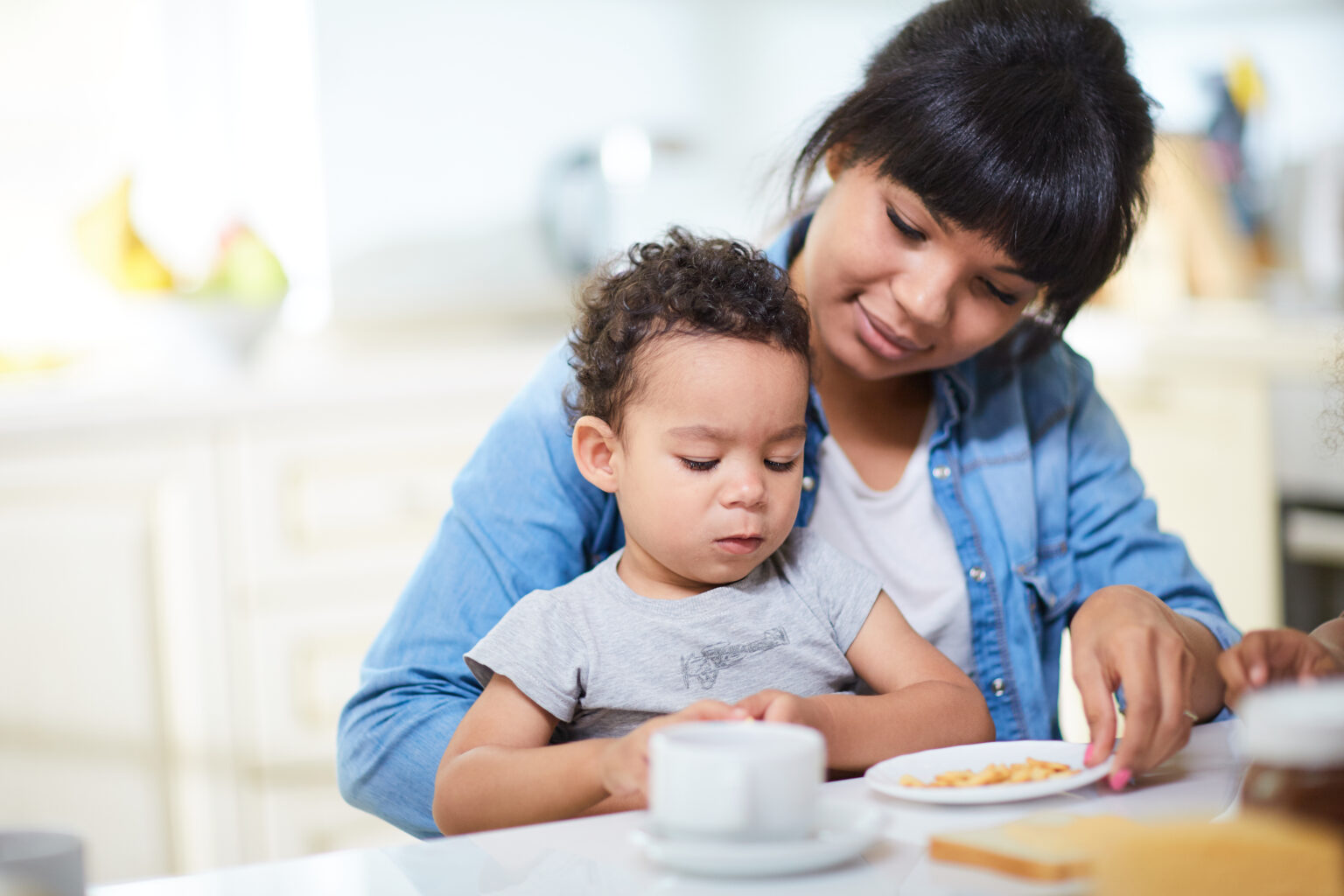 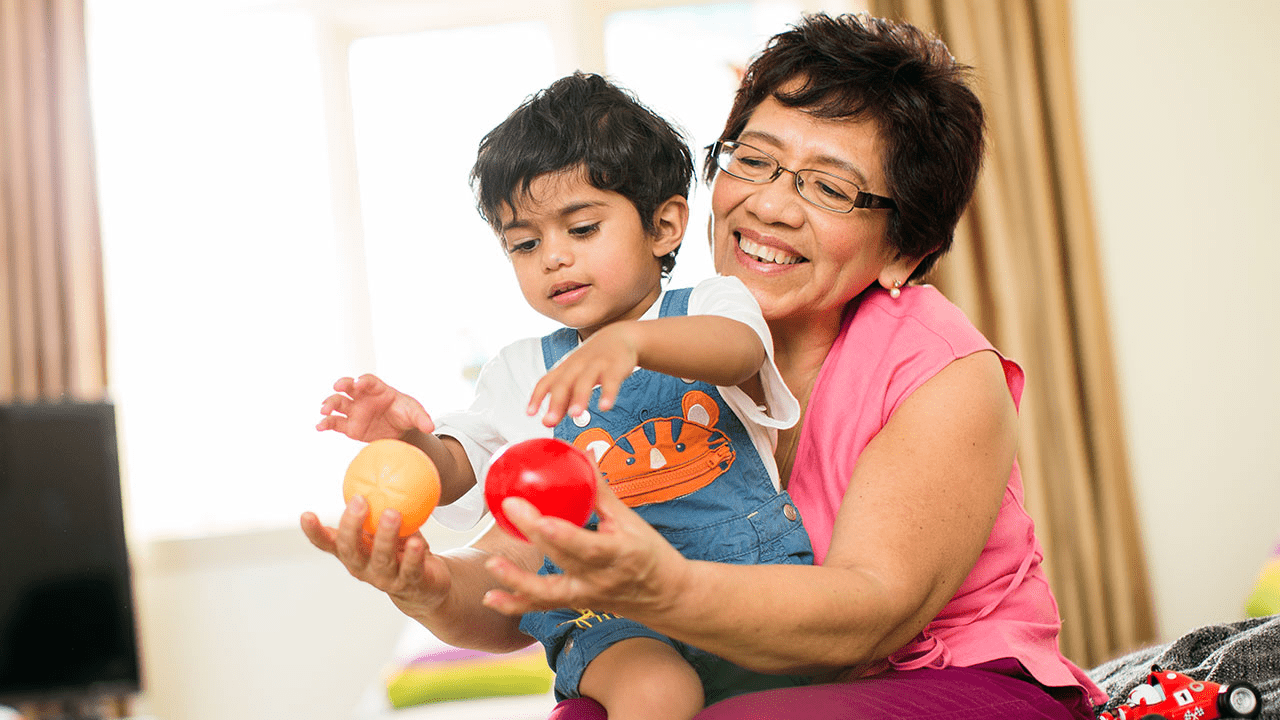