We are proud to announce the re-opening of our BrightPath Cochrane centre on Tuesday, September 4th, 2018. It appears that we are coming full circle as the centre was initially opened after the Labour Day long weekend in 2015. In between we faced some difficult challenges and had to close the centre for some months. The snow-heavy winter wrecked havoc with the roof in February and with the first priority being the safety of our children and staff, we closed the centre with a heavy heart.

After evaluating all possible temporary locations in Cochrane, it was determined that unfortunately none fit the bill and we couldn’t transfer our children to an alternate location to act as a temporary centre. We were able to keep our Before & After School program intact, but younger ages had to find alternate arrangements. Now some six months later, we are ready to throw open the doors again and get back to doing what we do best – caring for your children!

In order to thank all of the families and staff that returned to us for our re-opening, we wanted to hold an event to have some fun with a BBQ and games. On Saturday August 25th, BrightPath staff were ready to welcome new and returning families for our Grand Re-Opening event. We had a lot of fun playing carnival games, winning prizes, getting our faces painted and eating hot dogs and hamburgers. Altogether a great kick-off for another school year and a terrific way to start the next chapter for BrightPath Cochrane.

See below for some photos of the event. 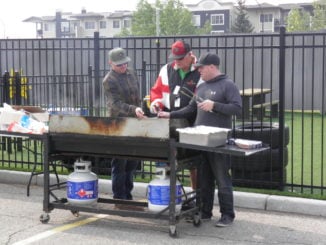 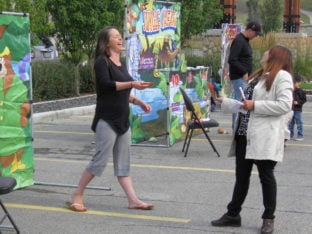 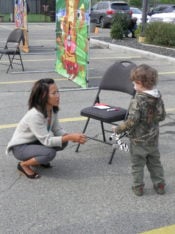 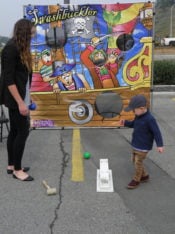 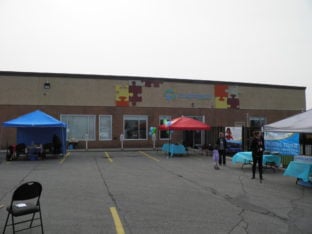 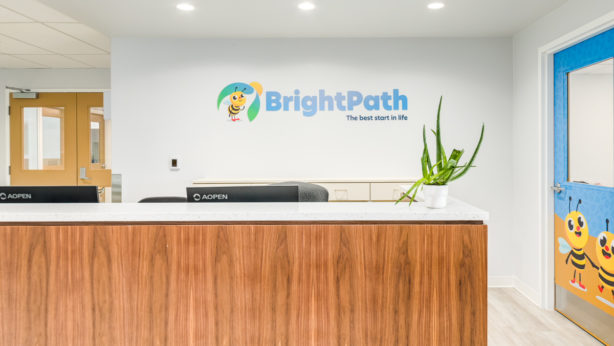 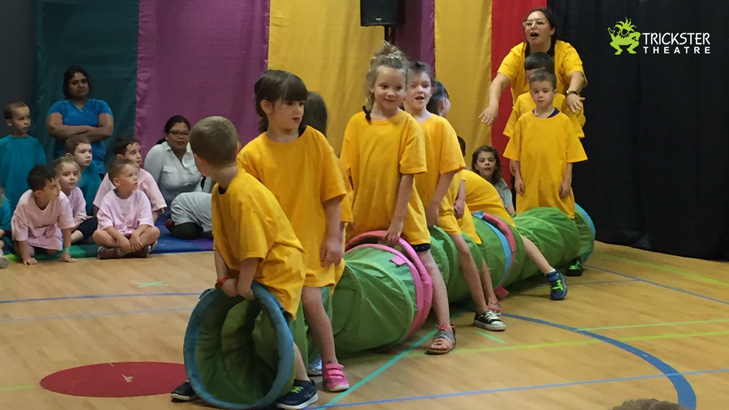 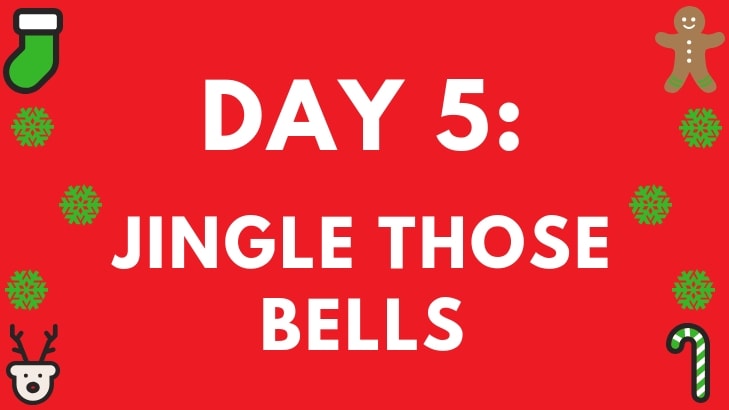