5 Powerful Ways To Create A Growth Mindset In Your Child

As parents, we are constantly walking a fine line. On one hand we want to use our words to build our children up and empower them to grow into a confident and self-aware person. On the other, if we regularly praise the wrong things or communicate praise in the wrong way, we run the risk of grooming a child who has a keen sense of self-importance or perhaps a crippling need for reassurance.

Do not let this possibility scare you. By implementing 5 powerful and proven strategies, you can encourage your child effectively as they grow and develop into a fully-realized person:

Just like each child has areas of strength, they also each have areas of weakness or areas required for growth. If we encourage our kids based on their natural abilities rather than the efforts they demonstrate, they are unlikely to work at anything that does not come naturally to them.

Children that are over-praised for the end-result (a grade, for instance) rather than the work ethic that got them there may assume that anything less than 100% successful on their first attempt is a complete failure rather than an opportunity to grow.

By praising our kids for the work they put in rather than their natural ability, we shape their definition of success; introducing the idea that nothing is truly a failure if you do your best and learn from the experience. This growth mindset helps children to understand that they are capable of continuous improvement instead of seeing skills as inherent, which they have no control.

“You have a very pretty singing voice.”

“You must have practiced very hard to sing that song so beautifully.”

We all want to be positive role models for our kids. We want them to feel good about who they are and what they do. However, some parents can easily fall into the trap over being over-complimentary or deceptive to their kids. This strategy might work for a while but eventually, your child will see through the insincerity.

When kids get insincere praise to spare their feelings, it warps their perception of positive feedback. They think “Mommy said I was perfect at the dance recital, but everyone saw me mess up.” This lays a foundation for mistrust when receiving encouragement and might even lead to self-sabotaging behaviour.

One of the tricks that can used to avoid this sort of insincere encouragement is to draw attention to the effort or choices a child made in the situation, even if they were not entirely successful.

“You were perfect in the dance recital last night.”

“Even though you made a mistake, you stayed calm and finished your dance. I’m proud of you for handling that so well.”

One of the ways you can demonstrate sincerity is by being specific with positive feedback. Phrases like “That was good.” or “You’re so smart.” or “You did well.” let your child know that they have succeeded, but they do not know what exactly made them successful; they will not necessarily know which behaviours to replicate in the future and which to change.

That is not to say that you can only address one strength in any situation; you can highlight several positive choices. You just need to highlight each of them specifically.

Rather than saying: “You were very mature in that conversation.” you could say “I really appreciate how you listened patiently without interrupting. The way you chose your words carefully was very wise and respectful of other peoples feelings.”

By being specific and descriptive in your feedback, you demonstrate sincerity and empower your child with a better understanding of which tools to use in different situations.

“Your reading is getting better.”

“I noticed you remembered that T and H make a th sound every time!”

It was Theodore Roosevelt who once said, “Comparison is the thief of joy.”

We have all compared ourselves to someone else at least a couple times, and more often than not we do not come out of it feeling any better about ourselves.

While parents usually understand that comparing your child to another child or person is unhealthy, too many of us seem to think that, as long as we do it in a way that boosts our child’s confidence, it is okay. The truth is that when we compare our children using “better than” or “as good as,” we communicate that there is only room for one person to be successful in any given area. And if they are not the most successful, their value goes down.

Complimenting your child through comparison teaches them to use the experiences of others as a metric for their own achievements. The problem is that this metric does not account for individual talents, skills, training, opportunities, or privilege. As a result, your child could spend their entire life trying to measure up to or surpass an impossible standard.

“You are just as fast as your brother.”

You do not need to give your child a standing ovation every time they brush their teeth before bed. Overpraising can lead children to become dependant on the approval of others or in worse case scenario, develop into narcissistic tendencies.

Give your children encouragement when they are facing a difficult task. Praise them for using new skills or resolving situations on their own. Lift them up when they are not expecting it. With the right balance, your child will feel supported and confident without expecting applause for being responsible and doing what is expected of them. 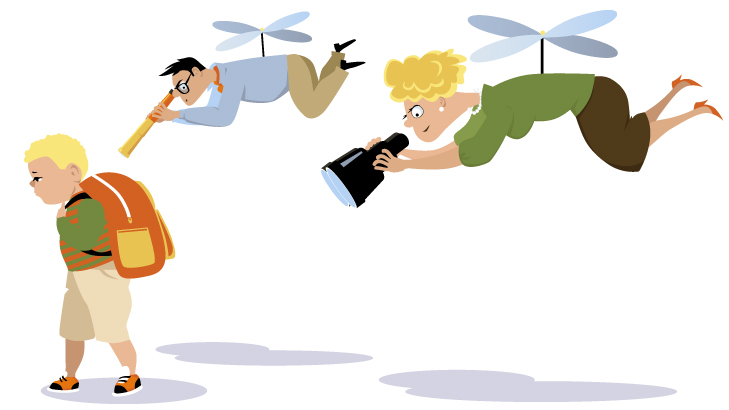 What’s The Deal With Helicopter Parenting? 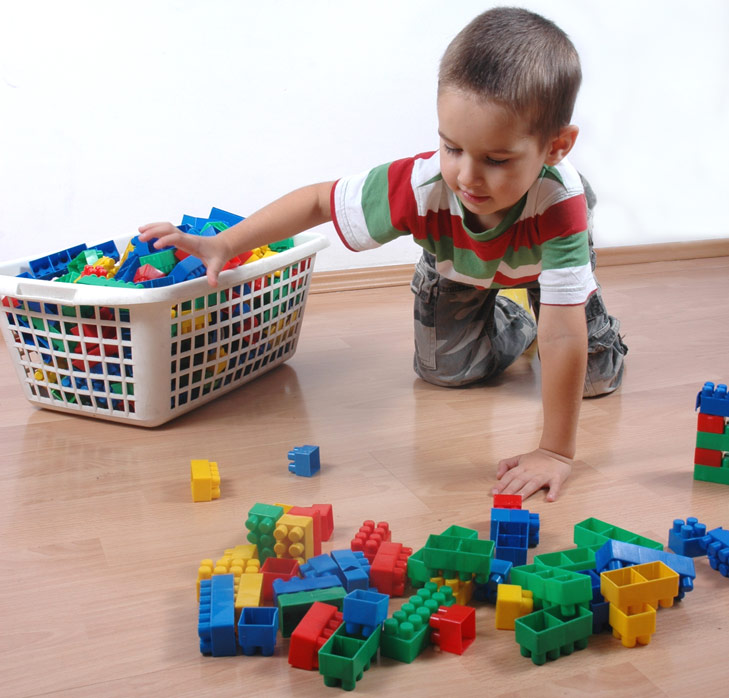 How to Motivate Your Child Without Rewards